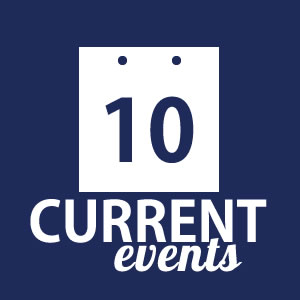 Jack was born in Greenville, South Carolina. His family moved to East Tennessee and settled in Kingsport. He enlisted in the U.S. Army in 1980 and retired as a Major at the 101st Airborne Division, Fort Campbell, Kentucky in September 2002. Jack is a Master of Divinity/Missiology graduate of Mid-America Baptist Theological Seminary, licensed to preach by Poplar Avenue Baptist Church, Memphis, TN and ordained by Germantown Baptist Church, Germantown, TN. He is married to Flotyl and they have three children Elizabeth, James, and Jack.

Bo was born and raised in Memphis, Tennessee. He moved to Macon, Tennessee in 1991. He earned an Associate Degree of Divinity from Mid-America Baptist Theological Seminary in 2001. He then went on to earn a Bachelor of Fine Arts from the University of Memphis in 2007. Bo has served in three baptist churches in Fayette County since the late 1990's. He is single and lives with his parents in Alexander Place (circa 1880), their family home, in Macon.